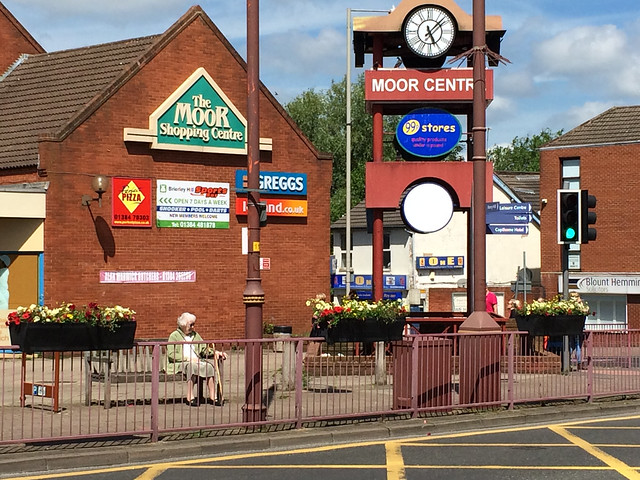 I heard on the Brierley Hill grapevine yesterday that Greggs is to pull out of the Moor Centre, and that Superdrug are considering a move too.

This appears to be another in a long line of blows to the centre.

Of course there are some things the Moor Centre owners have no control over – such as the closure of Woolworths and Peacocks.

But earlier this year Boots announced they were moving from their unit and establishing a presence in Albion Street.

The Post Office has moved onto the High Street. One reason given was that they couldn’t persuade the owners to give them a longer term lease.

Then the former bowling alley, long on the market as available for short term rent, is now being marketed for sale.

The Old New Inn, part of the conservation area, remains empty and boarded up. The Red Lion is on the market. 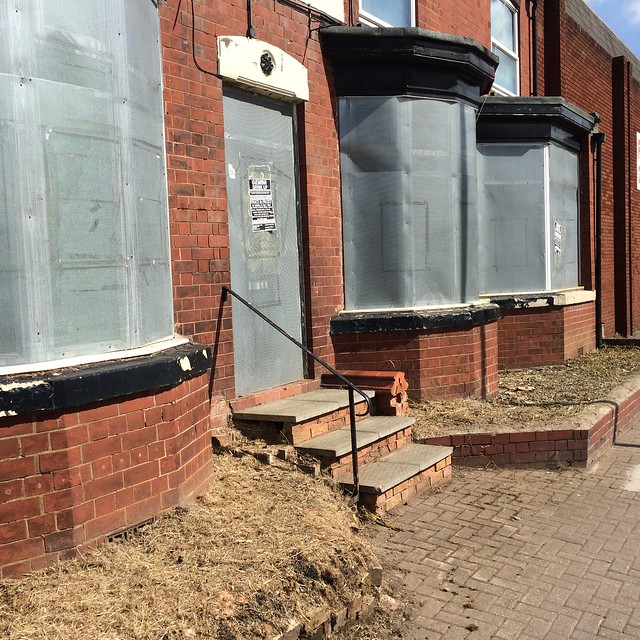 So what is going on?

The baseline study for Brierley Hill’s Area Action Plan published in November 2009, extracts of which are given below, described the then intentions of the owners, Brierley Hill Estates, to develop a Tesco store on the site together with housing. Land assembly, essential for the success of the scheme, was taking place.

Since then Tesco have changed their strategy and the Moor Centre proposal fell through two years ago. Hence the bowling alley appearing to be for sale.

It would seem that the plan may still be to redevelop the Moor Centre with a smaller scheme (hence the refusal to offer longer term leases), and to dispose of the other buildings in the area.

However, whilst all of this is going on Brierley Hill continues to suffer.

16.11 An initial set of plans were prepared for the site demonstrating how the proposed floorspace could be accommodated and the agents acting on behalf of Brierley Hill Estates Limited sought pre-application advice from the Council in meetings in 2007 to address issues such as urban design, parking and access.

16.12 Brierley Hill Estates continued discussions with the Council through 2008 and 2009. In 2009, discussions were also held with Tesco in relation to this site. The latest correspondence from Brierley Hill Estates reaffirms their commitment to the redevelopment of the site and clarifies that they require 3000m2 net convenience floorspace to make a comprehensive redevelopment scheme viable.