To celebrate the new Karate Kid film released this week, a group from the Academy Martial Arts will be at the Odeon cinema, Merry Hill from 1pm onwards, on Saturday 31 July with karate demonstrations and displays, so make sure you come along to see the film and join in the action! 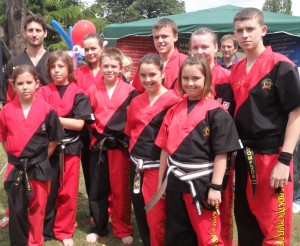