On Tuesday Private John Thomas Rowley, 1/5 S. Staffords, died in the Military Hospital, Wordsley, from diabetes. He was the son of Mr T Rowley, 37, Albion Street, Brierley Hill. The funeral is today at Brierley Hill Church.

Here is the match report from the County Express of 17th September 1955. 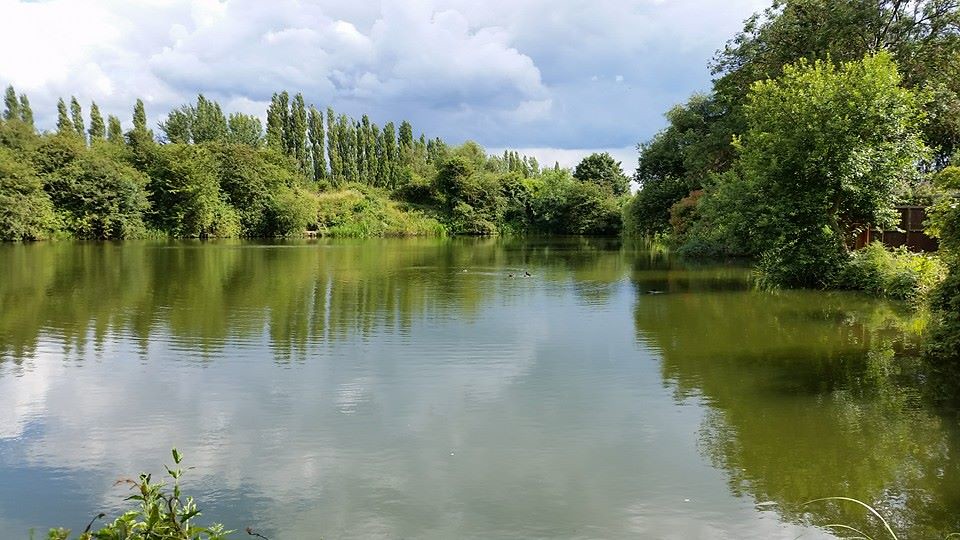 View from my back garden by Linda Beech

Browsing through the Pensnett, Past and Present Facebook Group I couldn’t help admiring this photograph by Linda Beech taken from the end of her garden, and was fasinated by the legend of a giant fish.

The picture is of Grove Pool, part of the Fens Pool nature reserve.

Brierley Hill and area gets talked down too much. Often by ourselves. Yet pictures such as Linda’s shows what a fantastic place it is to live in.

Folk can say what they want about Pensnett, but it’s not so bad

I was born in Pensnett nad never left. It’s not a bad place.

I was particularly interested by the legend of Big Ben. Pensnett’s equivalent of a benevolent Loch Ness monster perhaps?

Apparently Big Ben was a huge old pike which lived in Fens Pool but was too clever to get caught. Mick Cooper commented:

All of my mates knew this to be an absolute fact when we fished there in the 50s.

and as with all conspiracy/ mystery theorists added the clincher as to Big Ben’s existence:

That nobody ever caught him proved his age and guile to us.

Pensnett, Past and Present is a really enjoyable Facebook Group and I would recommend it to those interested in the history of the area. 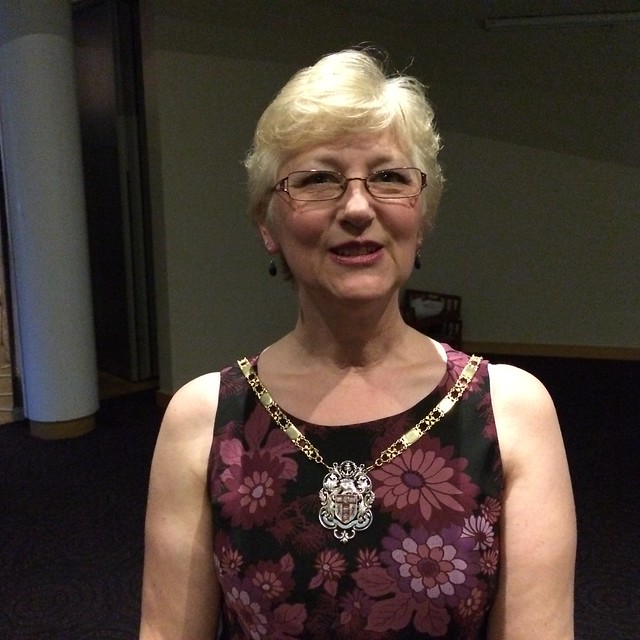 Congratulations to Deputy Mayor Steve Waltho and his partner Deputy Mayoress Jayne Magin who tied the knot yesterday. Steve is one of the most community minded and hard working councillors I know and will make a first class mayor next year.

It was a pleasure to speak to Jayne at the recent Voices for Choices charity launch, I couldn’t help noticing the official regalia she was wearing.

It was one of the old Brierley Hill Urban District chair’s chains off office, now in the care of Dudley Council.

Jayne told me how she was proud to wear the badge of the town where she grew up and how she attended Hawbush School from 1966 to 1972 and then became one of the first intake of Buckpool school.

The mayoral badge displays the coat of arms of Brierley Hill.

As always it was good to see a Brierley Hill residents doing so well.

I wish both Jayne and Steve a happy future together and a successful civic year. 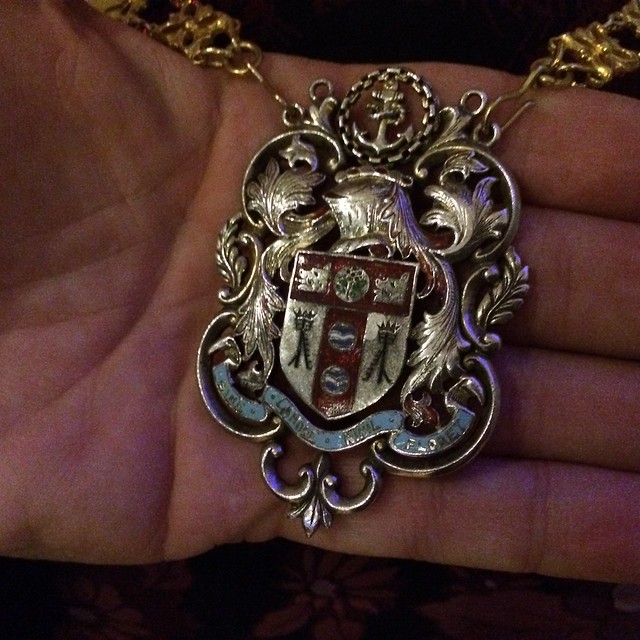 Who would have believed that Brockmoor High Street, of all places, would be home to a high class Italian restaurant? Yet that is just what Il Michelangelo is. Situated in a converted pub on the corner of Cressett Lane it is also evidence that Brierley Hill is an underserved market with opportunities for businesses to invest – if only they can see the potential.

The restaurant is well fitted out. Seating is comfortable and table arrangements are well done. I have always been welcomed warmly on arrival at the restaurant by a friendly and helpful host, happy to answer any questions. The service highly professional with well trained waiters and waitresses.

The menu offers a range of Italian dishes. Special offers are available at lunch time Wednesday to Saturday and for early diners. The lunch menu custs just £8.95 for two courses. The Early Bird menu offers three courses for £12.95.

My wife and I ordered two courses each from the A la Carte menue with a glass of wine and our bill came to £31 which felt was good value. The food was freshly cooked, well presented and very tasty.

I am certainly happy to recommend the restaurant.

Here is the [review](http://www.expressandstar.com/entertainment/2012/10/08/il-michelangelo-brierley-hill/) from the Express and Star 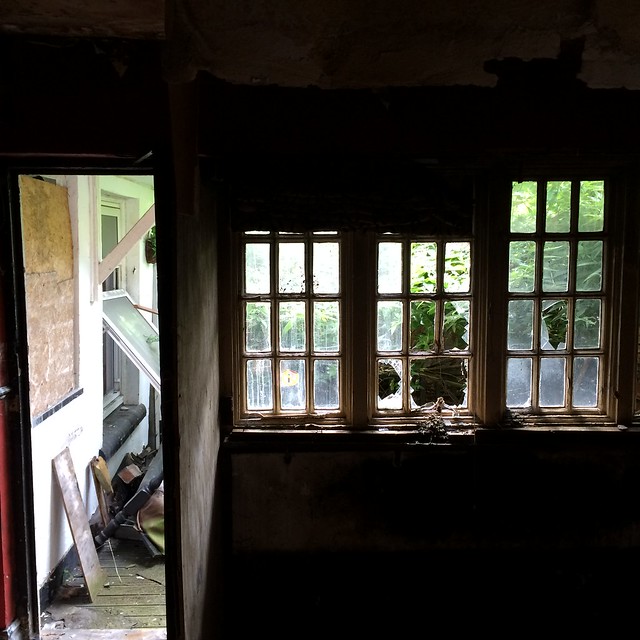 It was good news that there seemed to be some movement on The Plough issue. Clearly the owners are thinking about ways of finding a new use for the building whilst recognising its historic value.

Planning is part of a process in delivering a scheme.

A developer might test whether a new use of a building is acceptable before commiting addition resources to test other elements of the scheme – such as financial viability.

Others may be seeking planning permission to increase the value of their land holding before selling it on.

Or they may need to seek a partner to take on and operate the project.

All of these, and more, may present stumbling blocks to a plan coming to fruition.

The Plough application may well be approved. But there will still be a long way to go before we see the solution on the ground. 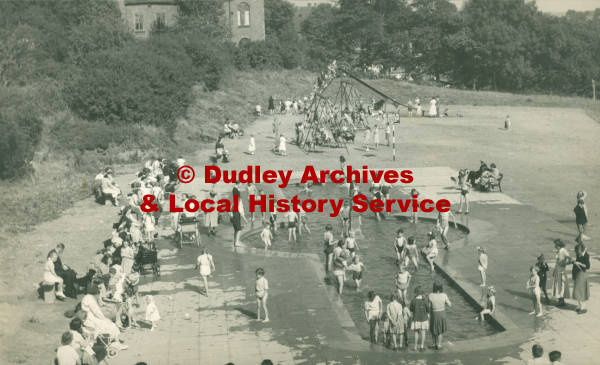 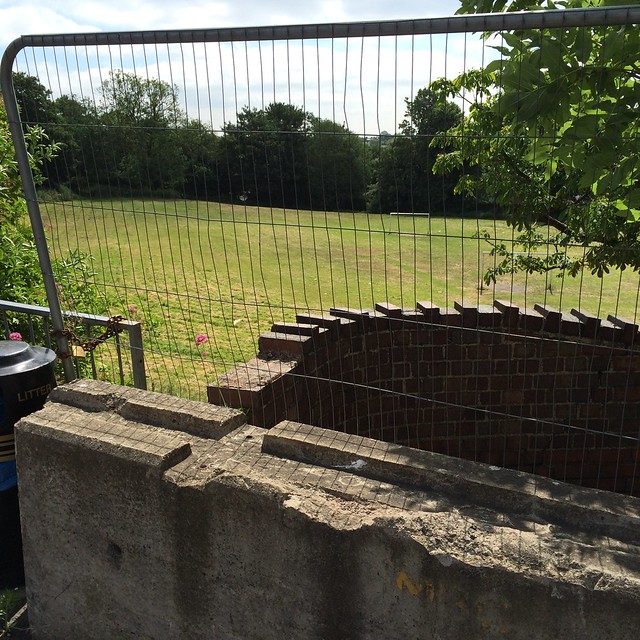 The same view today – entrance blocked off with eyesore fencing

The ugly fencing which is preventing access to Lawyer’s Field from Church Street might be adjusted to allow pedestrian access, although council officials say there is not enough money to effect necessary repairs at the present time.

Fifteen months ago, in May 2013, Highway engineers briefed local councillors on the issue:

During a routine inspection of the highway by Highway Maintenance Inspectors it was observed that part of the footway in Church Street was collapsing into a void.

An inspection of the site by Highway Structures revealed that the stone retaining wall supporting the highway was partially collapsed and in a poor condition.

During the inspection it was observed that the brick retaining wall supporting the footpath into the playing field site was also badly cracked and in need of remedial works.

As an emergency measure the section of footpath, affected by the wall, in Church Street was fenced off and the pedestrian access to the playing fields was closed to safeguard the public whilst the problem is rectified.

A preliminary design has been looked at however at this stage funds for any remedial works are not yet available and therefore we are monitoring the safety related protective works until a decision is made on how to correct this situation.

Of course to establish whether funds being available requires looking at what else is on the ‘priorities’ list and assessing the scheme against that. Hopefully councillors will press to get this eyesore addressed and restore this important access point to the park.

On which point there is some potential good news. Following on from the email the parks department have requensted that on the next scheduled inspection the engineer will consider if there is scope to open up for pedestrian use only. At least this would be a step forward. 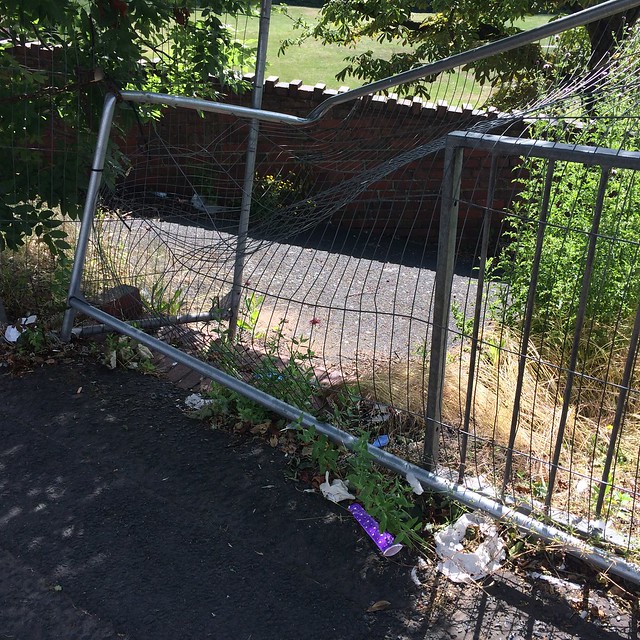 Litter strewn, ugly and no public access from Church Street – Lawyer’s Field as it is today 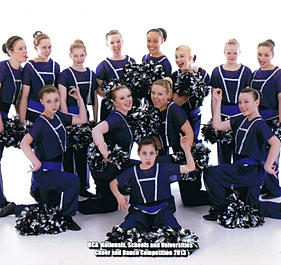 Another inspirational story. Tonight I went to a Celebrating 100 years of Brierley Hill event at Insight House in Pearson Street. Performing there were The Black Country Rebels – a young persons dance group based in Delph Road.

I spoke to Tina Bowen who chairs their “committee of mums” – and was really impressed.

Black Country Rebels hold dance classes for 4 to 25 year olds on four nights every week – Monday to Thursday – and are about to expand to Friday nights too. Saturday and Sundays are performance and competition days. All of is run by volunteers.

The group has been growing. It started off at Hawbush Community Gardens, then, as the group grew bigger it moved to St Paul’s Neighbourhood Learning Centre in Hawbush Road. Last year they took out a lease on their own industrial unit on Delph Road trading estate.

They now cater for 45 youngsters – the vast majority of which live in Brierley Hill with a few coming from further afield because of the quality they offer.

Even better, the Rebels have a mentoring scheme – where a number of their students are trained to teach dance. Not only does this enable the students to assist the Rebels’ teachers, but, as Tina says “…when they get to university it will help them earn a few extra pounds to help them through their studies”.

When the Rebels performed their “pom dances” they were absolutely brilliant. I enjoyed every second of it.

I just find these people inspiring. The Rebels are making a real contribution to their community – healthy activities, raising self esteem, building skills.

Another of the reasons I love living in Brierley Hill.

WeLoveCarers is based at Insight House in Brierley Hill. On Friday (13 June 2014) they held their first annual awards. It was a fantastic event. I defy you to view the videos and not be humbled and inspired.

You may have heard that CP have now appealed to the Planning Inspectorate, and that there will be a public inquiry in due course.

As you can imagine there’s been widespread dismay amongst the several hundred local residents were involved last year in successfully providing such strong opposition to Clean Power’s planning application, especially since the 6 months for filing the appeal was shortly to run out.

Residents and Brierley Hill Ward Councillors remain resolutely opposed to Clean Power’s appeal, and look forward to being able to explain their views to the Planning Inspector at the Planning Inquiry.

Meantime there will be a public campaign, and a steering committee, headed by Cllrs. Rachel Harris and Zafar Islam, together with other ward councillors and representatives of local residents, will be meeting on Wednesday evening.

We’ll be happy to keep you up to date with what’s planned.