For those who have recently visited the Moor Centre got a taste of native indian music. 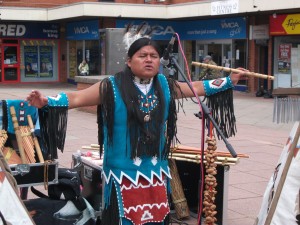 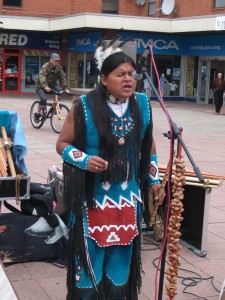 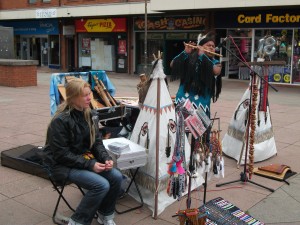 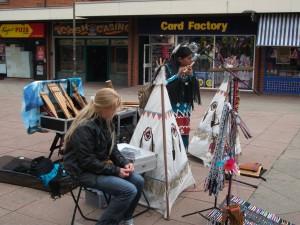