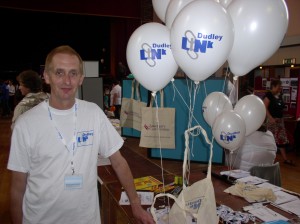 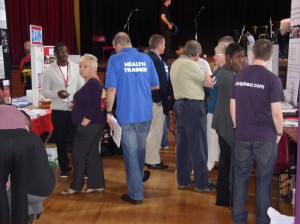 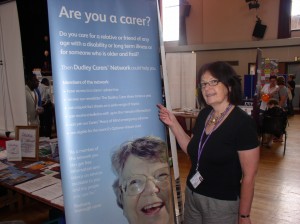 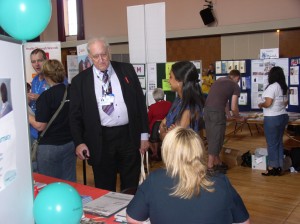 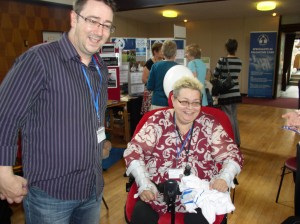 Thanks to everyone who took part in this event!!