THE festive season will be kicked off in style at Merry Hill this year, as X Factor heartthrob Olly Murs will flick the switch for the Christmas lights.

The talent show’s runner up will be topping the bill at the lights switch-on event on November 12 and will be performing his debut single Please Don’t Let Me Go – which recently hit the top of the charts.

Olly will also be joined by comedy dance duo Twist ‘n’ Pulse, who came second in Britain’s Got Talent.

Kelly Reed, marketing manager at Merry Hill, said: “Our Christmas switch-on party has become one of the most talked about events in the Midlands and after the success of last year with Diversity and Stavros Flatley, we wanted to make sure we bring in a star that could live up to it.

“Olly Murs is the perfect choice. He was the star of the show for many in X Factor and he has such a broad appeal – everyone from mums, teenagers and grandmas seem to love him! We can’t wait to welcome him to Merry Hill.”

The event will begin from 4pm when Heart FM will be providing the entertainment. 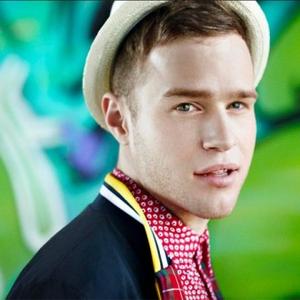 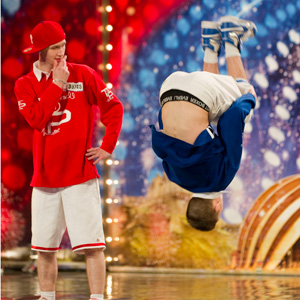