Fireworks and a colourful boat parade brought families to Brierley Hill’s Festival of Water and Light despite the rain.

Thousands of people lined The Waterfront last night (Sunday October 3) for the 12th annual festival – which included a boat parade with a ‘pop bands of the past’ theme, a fireworks display, stalls, a fun fair, music and dancing.

The Mayor judged the winner of the boat parade – which saw first prize go to The Bromley-Pensnett primary school boat. Second place went to AEG, with LIFT picking up third prize.

The event was also supported by radio station Heart FM for the third year in a row. Performances came from former Belle Sorelle singer IamRuby, bands Empty Can, Injustice and Everybody Looks Famous, as well as local dance and theatre groups. 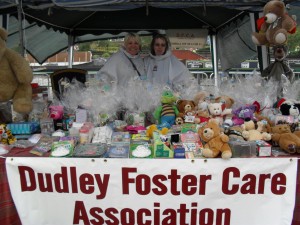 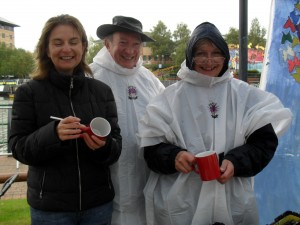 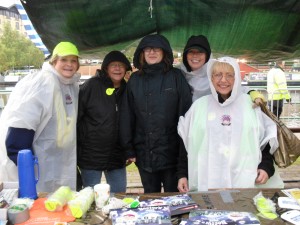 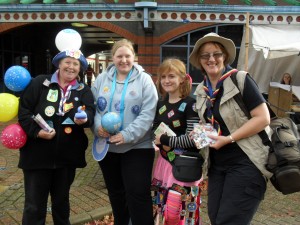 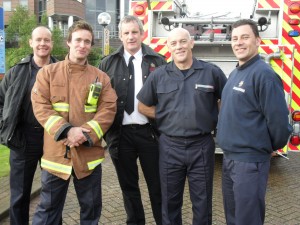 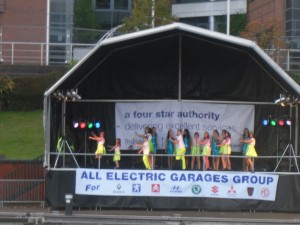 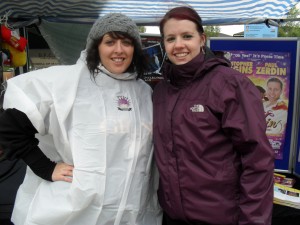 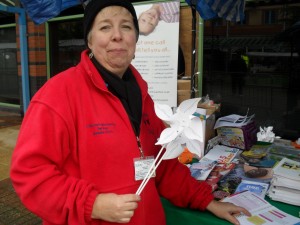 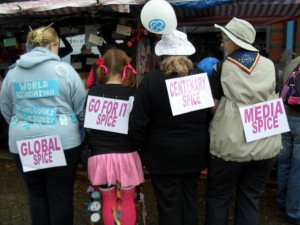 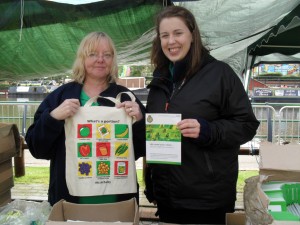