The 37-year-old singer sent hearts racing at The Perfume Store on Saturday 23 October as he signed autographs and posed for pictures as part of a promotional tour to the region to plug his new fragrance – Mysterious Girl.

Devoted fans queued for hours to meet the I’m A Celebrity star, who decided to dabble in the world of fragrance again following the overwhelming success of his first scent Unconditional.

His new offering is a fresh, floral and feminine fragrance named after his 90s hit single Mysterious Girl.

Pete said of the scent: “Mysterious Girl is my favourite fragrance to date ­ I’ve been developing this for over a year. I hope people enjoy this fragrance as much as I enjoyed developing it for them.” 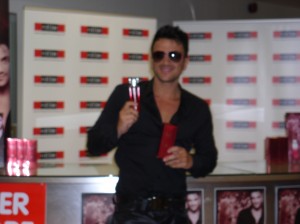 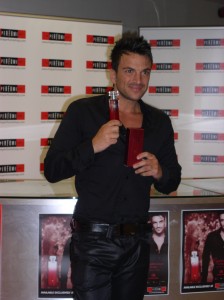 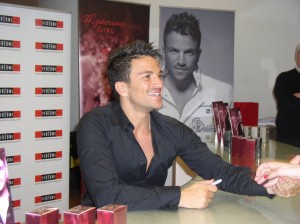