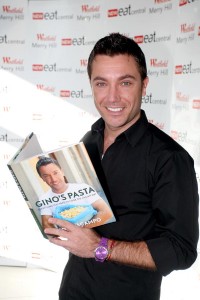 Tasty TV chef Gino D’Acampo was the star of the show as he hosted a special party to celebrate the first birthday of Merry Hill’s Eat Central food destination.

Gino blew out the birthday candles before treating fans to two live cookery demonstrations in the popular dining destination, which opened 12 months ago.

The birthday celebrations attracted hundreds of people to Eat Central, which boasts 17 restaurants and eateries from Pizza Express and Nando’s, to innovative new formats including Caribbean Scene and Tiffinbites.

Italian chef Gino, who won the last series of ‘I’m a Celebrity…’, whipped up the crowd with two live demos, including a French bean salad and pasta with Genoese basil pesto. He also signed copies of his new book, Gino’s Pasta, at Waterstones.

Kelly Reed, marketing manager at Merry Hill, said: “We knew Gino was going to go down a storm because of the buzz he caused on Merry Hill’s social media networks, but we were delighted with the whole day.

“It’s been a fantastic 12 months and there was no better way to mark the occasion. We’re proud to be able to offer world cusine and a completely unique dining experience like no other in the Black Country – with free parking of course!”

The celebrations kicked off a week of events at Merry Hill for parents and children alike to mark Eat Central’s birthday.

On Sunday 24th October, Fountain Square was turned into a ballroom floor with a tea dance including live music from 2pm until 4pm. Kids took centre stage during half term, including free Fireman Sam singing and dancing live shows and free meet and greets with Timmy from Timmy Time on Tuesday 26th October. On Wednesday 27th October, Merry Hill hosted a Build-a-Bear Workshop Party in support of Children of Need and on Thursday 28th October, kids joined in cookie decorating with Muffin Break. 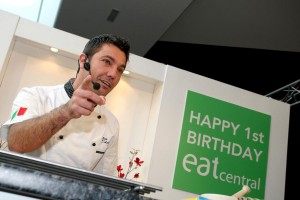 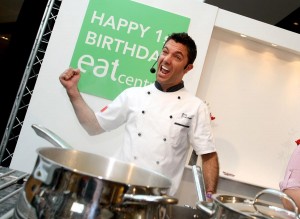 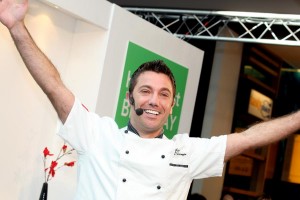 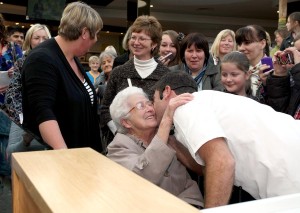 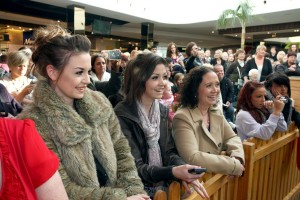 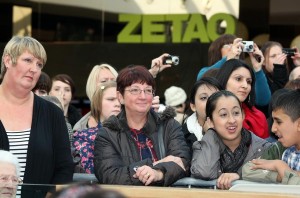