Dudley’s most-talked about entertainer Wagner has finally been booted off the X Factor after finding himself in the sing-off.

The wacky 54-year-old from Pensnett was given his marching orders by the judges after facing fellow over 28s contestant Mary Byrne in the weekly vote-off.

Wagner smiled his way through what was possibly his most polished performance on the ITV show – a rendition of the appropriately-titled Nat King Cole track ‘Unforgettable’.

When asked if he had enjoyed himself during his time on the show – Wagner said he had but he’d missed his cat.

The singer had been the focus of a campaign by X Factor detractors who hoped Wagner would go all the way in the show and steal the coveted Christmas number one slot. 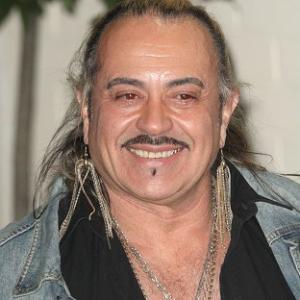