On Saturday July 2 the Black Country Rebels Dance Group organised a car wash, tumbola and BBQ at the Concorde market in Brierley Hill. A big thank you to all who donated and made it a success!
Photo credits: Neighbours News 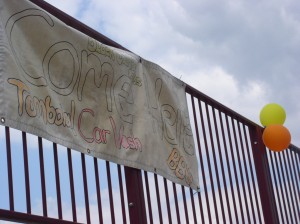