People were out in force for plenty of family fun at the town’s 24th annual carnival.

The day-long street party, on Sunday July 3, was bathed in bright sunshine and the weather helped make the event a great success according to organisers.

The show kicked off with the Carnival Princess competition which was won by Natasha Smith from Wollaston and, for children aged four to six, the Rose Bud event which was won by Angel Davis from Stourbridge.

The carnival parade, which was led by the ATC band from Kingswinford, marched through the town to the carnival arena near the Crown Centre, which hosted music and dance events plus a variety of displays throughout the day.

Chairman of the carnival organising committee, David Harcourt said: “The weather was just right and it was one of our most successful carnivals to date.

“The crowds were huge and many people stayed on after the carnival closed, most people had a very good time, it was a good community event.” 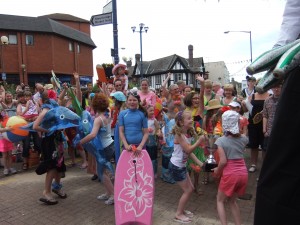 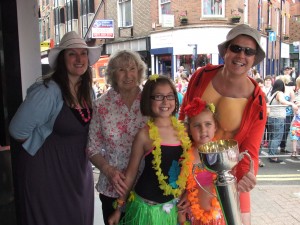