Last year’s event saw the likes of The Script, Alexandra Burke, The Wanted, Example and Mark Ronson perform, and now brmb Live is coming back to the LG Arena for a night of top pop music on Saturday 26th November! Are you ready?

We’re more than a little excited, and we hope you are too. Especially as we can now reveal that OLLY MURS is helping us get the party started.

Olly will perform at a special invite only launch at Merry Hill on Sunday September 25th – and YOU can be there. To be in with a chance, just fill out the quick form on the link, then sit back and wait to see if you get an invite!

Olly’s performing an intimate set at Merry Hill as a treat for fans! He won’t be able to be at brmb Live 2011 due to Xtra Factor filming, so this is your only chance to get up close and personal with Mr. Murs!

Get in to the launch and not only will you see Olly perform live but you’ll also get the chance to WIN TICKETS TO LIVE 2011, as well as some great prizes thanks to Best Buy.

At the Live Launch we may even give you the gossip on who is coming to Live 2011…if you’re lucky! Make sure you’re listening to Foxy & Giuliano on Monday 26th September at 8am for the first artist announcements!

So what are you waiting for? Be at the launch of Live 2011 with Merry Hill & Best Buy – enter now!
http://www.brmb.co.uk/livelaunch/ 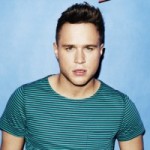 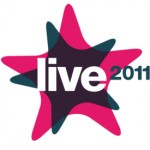 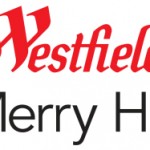 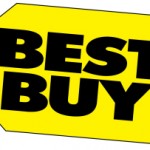