If you take time and look there’s lots of outstanding art in Brierley Hill. You just have to look for it…and at what better place than the Bull and Bladder in Delph Road.

Of course there’s lots of things to appreciate about the Bull and Bladder – the best value for money food in the West Midlands and the most delicious beer to name just too.

It was after a few of those pints that I was, so as to say, in the mood to stare. And I saw these tiles. 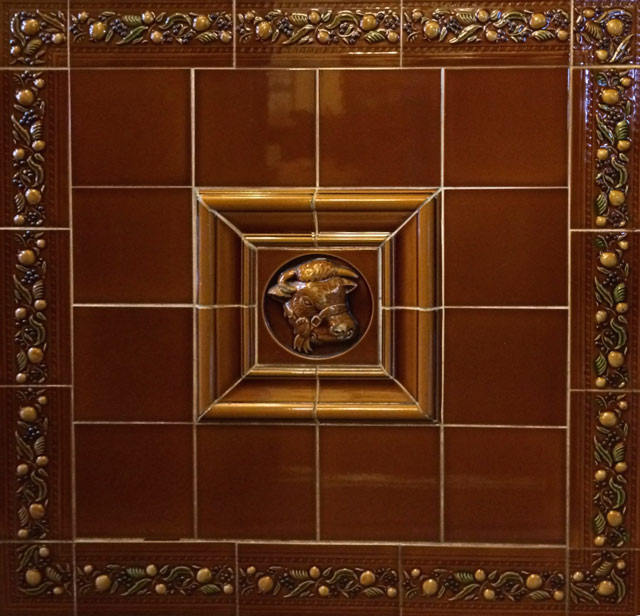 The tiles line the main corridor and reminded me of some I’d seen somewhere else in Brierley Hill – at the old Brierley Hill Technical Institute and Library in Moor Street.

These are the green dado tiles which adorn the entrance hall and stairway: 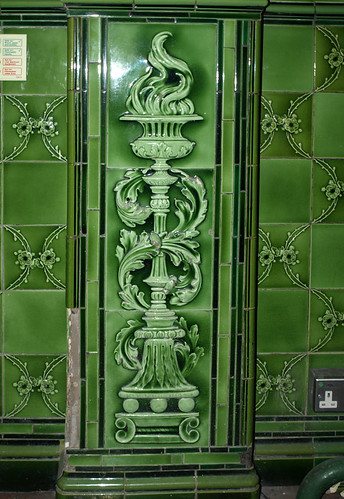 There’s other pleasing tile work there too. For example: 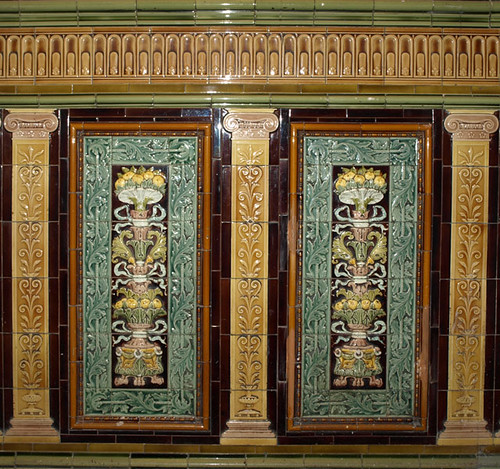 I thought I found out more about these tiles and came across details of a remarkable family who lived in Brierley Hill and area at the turn of the last century.

The tiles in the Technical School were gifted to the building by Francis Gibbons, of Gibbons, Hinton and Co who were local tile manufacturers (they seem to have been based at Buckpool). One of Francis Gibbons brothers, Arthur Gibbons, had designed some of the terracotta artwork on the outside of the building. Here is his work above the doorway to the library.

and similar work at the Technical Institute entranced: 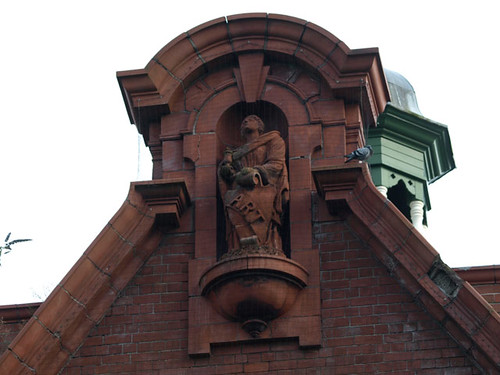 Now I’d come across Arthur Gibbons before. He was the head of Brockmoor Schools during the First World War and sent letters he had received from his former pupils who were serving to the County Express, hence preserving for posterity, in their own words, the experiences of local soldiers.

But a bit more digging uncovered even more about the remarkable Gibbons family.

Born in Cheltenham five members of the family moved to the Brierley Hill area and developed an extraordinary record in arts and education from which the town greatly benefitted:

I think that is an extraordinary record for a local family. Something we should be admiring and celebrating as residents of Brierley Hill.

There’s a sad side to this story too. I realised that I’d blogged before about Francis Gibbons painting. He painted this as a tribute to Sgt William Jordan, a Brockmoor Solidier who lost his life during the first world war, and presented it to the town in July 1917. Francis died on 4th October 1918 so this must have been one of his last works. 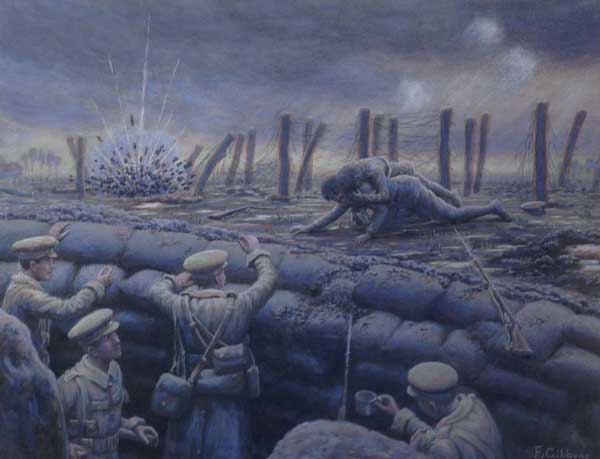 The painting has been lost whilst in the care of Dudley Council.

So a fantastic and pleasurable journey into local art and history. All courtesy of a few pints at the Bathams.

Browsing the web I came across some more images of the Gibbons family work – and I can’t help but to be impressed with the quality.

Here is an Owen Gibbons fireplace: 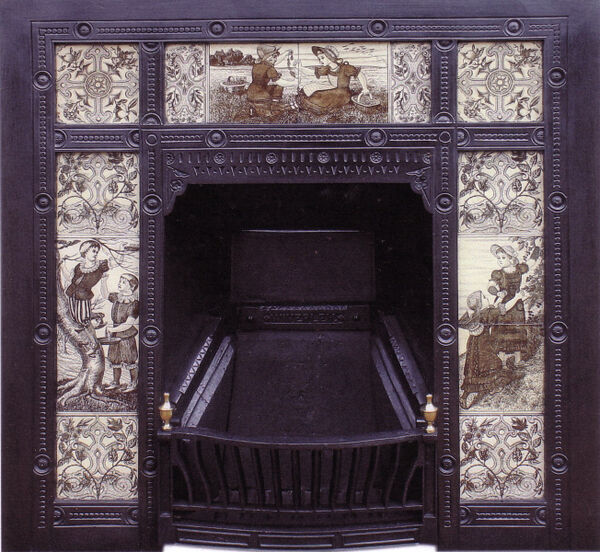 and here are example of some of the other tiles he designed: 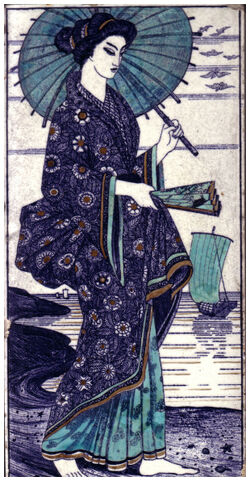 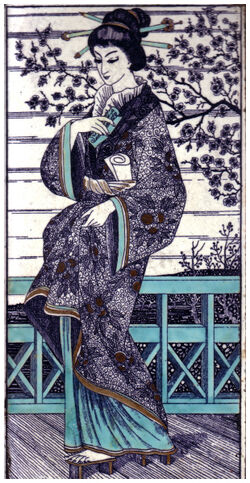 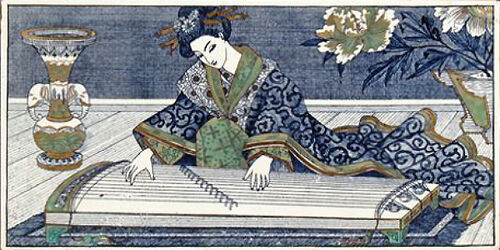 Finally, here are some further examples of the work produced by Gibbons, Hinton and Co at their Brierley Hill factory: 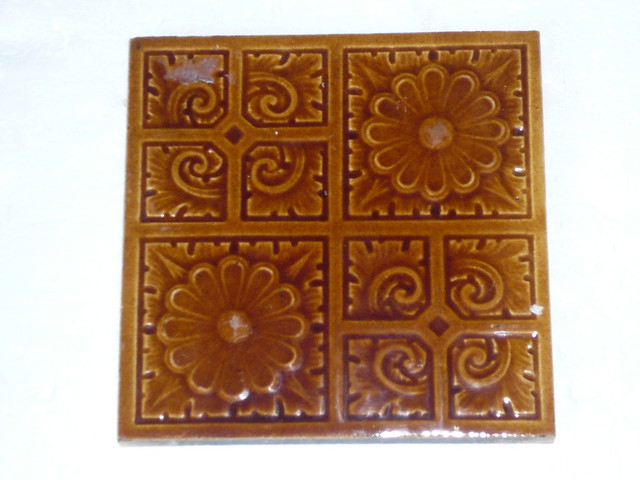